A new role model for us all

On Facebook I have been writing a series of role model-hero pieces.  Here is today's.  I am cross posting it here becasue Nisha is truly the epitome of what drives BonaResponds.

Come help us make over 100 blankets for people with cancer.  We will be making them in the Damietta Center in Francis Hall on the East side of St. Bonaventure University.

Who we are: an introduction to BonaResponds

A big thank-you to the Olean Rotary club for the opportunity to speak at their luncheon today.  It was a good talk and I hope those present weren't bored by Jim's talk.  Here is the handout we gave that describes who we are:

Labels: Africa, BonaResponds, haiti, Who we are

Five years.  It seems like yesterday.  In the blink of an eye, so many things changed.

I remember it perfectly.  I was in Atlanta on a BonaResponds trip to help build a Children's Home that had burned to the ground. It was cold.

It was cold. We had just got back to “camp” and were having our nightly recap/reflection meeting.

And then I got the following tweet from CNN:

And I somehow knew the future was changed.  I had no idea how bad the quake was yet.  But I knew instinctively that help would be needed and BonaResponds would be involved.

In the following hours and then days and weeks, the enormity of the earthquake became known:  millions of people had lost their homes and hundreds of thousands their lives.

In almost real time, news reports coupled with  thousands of tweets, blogs, and facebook posts brought the world a glimpse of the disaster to us all.  The conditions were incredible and heart breaking.  The suffering, beyond words.  An already weak infrastructure was pushed to its breaking point.   But in the midst of this disaster and suffering came my first encounters with the incredibly strength, love, and resiliency of the people of Haiti.

By the time we arrived back at campus, thousands of helpers (paid and volunteer, military and civilian) were rushing into Haiti.  The next weeks brought harrowing tales of more suffering and some successes.

Fear of the conditions held many back, but the true heroes went anyways.  My brother Pat, I am proud to say, was among the very early responders when he and a crew of doctors and nurses from Denver’s Children’s Hospital set up camp (literally and figuratively) in Port au Prince.  His nightly updates led BonaResponds to begin collections of money and of medical equipment. 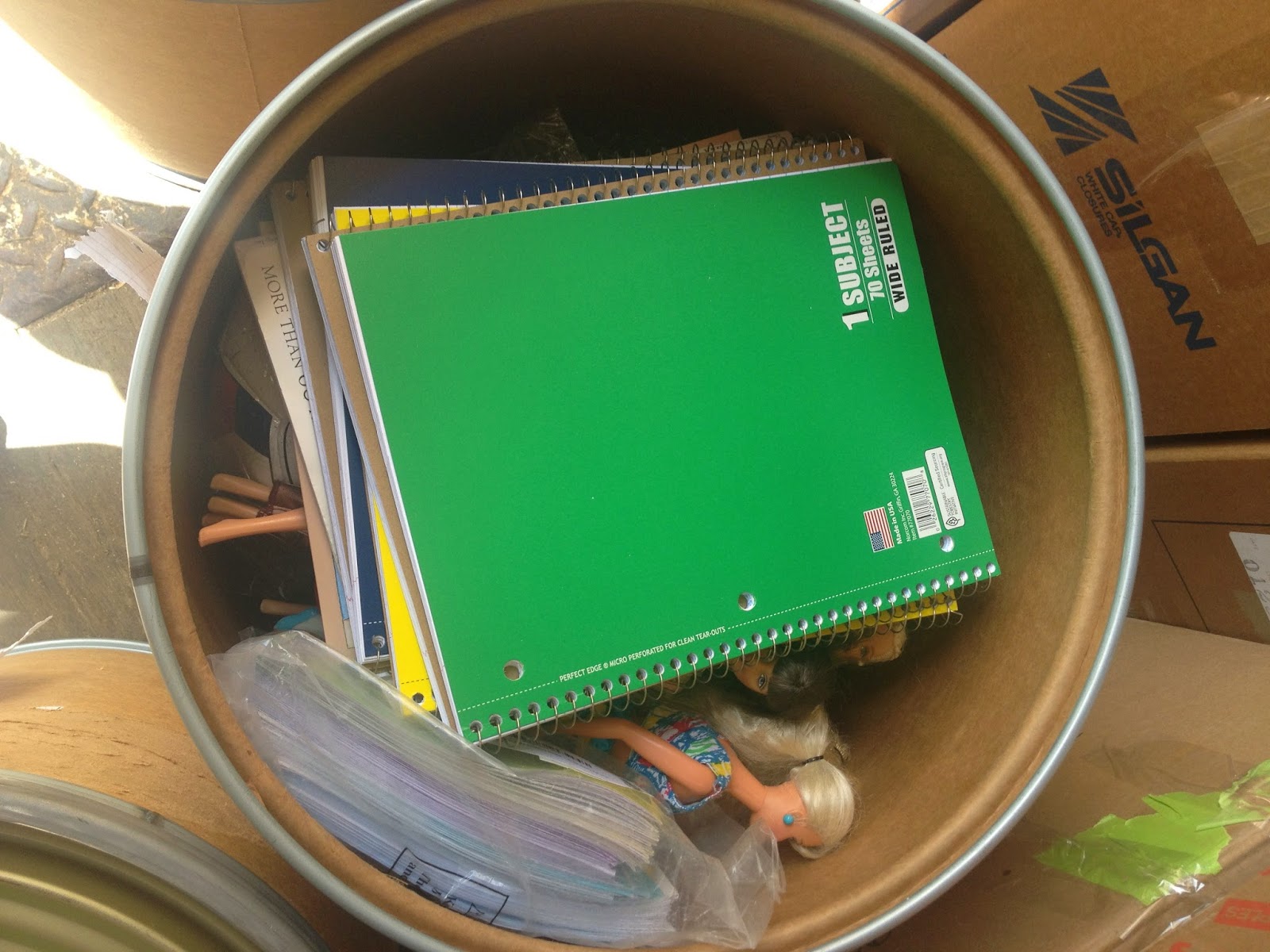 While University officials forbade a BonaResponds' trip to the suffering country, several of the leaders teamed up with AllHands and went to Leogane anyways.  While there, the enormity of it all was first glimpsed and a long-term commitment forged.

Not only was the earthquake the worst disaster I had ever seen, it had hit a nation that was already in great need of assistance on almost all fronts: health care, education, infrastructure, and economy.  The quake had broken buildings, destroyed roads, flattened schools and killed way too many people, but it had not beaten the spirit of the Haitian people. 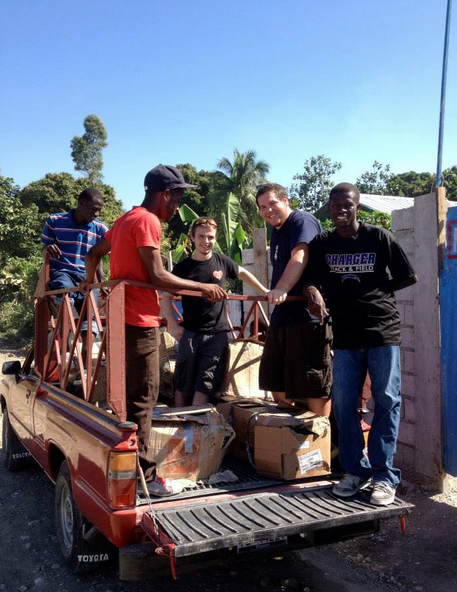 To spare the long story of our efforts in the years since, let me say that there have been many victories and some defeats. Overall things are getting better and that BonaResponds is playing a role (however small that role may be).  This is not to say that assistance efforts in Haiti are complete nor that BonaResponds is done helping.  There is still a great great need for assistance and our efforts are just hitting stride.

Five years after the quake and some of my best friends are Haitian and there are few places I would rather be than in Haiti.

Five years after the quake, our hearts still go out to each and every Haitian who lost loved ones in the quake.

Five years after the quake, our collective consciousness still hurts as the impoverished conditions of so many are made even more challenging by the great losses they suffered.

Five years after the quake, we reaffirm our commitment to work with Haitians to not only rebuild, but to build back better and to give all Haitians the future and opportunities that all people deserve.

Five years after the quake, you are still needed.  Whether you are a Haitian living in the slums of Port au Prince or a high flier living in a NYC Penthouse, you can make the difference in the lives of many others.  Be a leader.  Organize a garden program.  Donate to HaitiScholarships to fund an education.  Donate to BonaResponds for solar for schools.  Collect lightly used school supplies. Tutor students. Donate to plant trees. But do something.